The materials accessible through this webpage are provided “as is” for general information only, and not as advice or substantiated fact.

A selection of thought-provoking literature for free download from other websites.

The Crowd – A Study of the Popular Mind, Gustav le Bon

The Emotional Plague of Mankind, Wilhelm Reich (read online only)

“This work was strictly voluntary, but any animal who absented himself from it would have his rations reduced by half.” – George Orwell, Animal Farm

Commonwealth of Australia Constitution Act – Section 51 (xxiiiA) – “the provision of … medical and dental services (but not so as to authorize any form of civil conscription).”

British Medical Association vs The Commonwealth (1949)
“When Parliament comes between patient and doctor and makes the lawful continuance of their relationship as such depend upon a condition … it creates a situation that amounts to a form of (Unlawful) civil conscription.

Disability Discrimination Act 1992 (Australia)
Part 1 Section 6, & Part 2 Section 24
On refusal of goods or services to unmasked persons with a disability.

Deprivation of Rights Under Color of Law (US)

Items under next two headings are for educational value only. Consult your accredited health or legal adviser regarding any specific application.

Hunter and New England Area Health Service v A by his Tutor (2009) “Whenever there is conflict between a capable adults’ exercise of the right of self-determination and state’s interest in preserving life – the right of the individual must prevail”.

Malette v Shulman (1990)
“[a] competent adult is generally entitled to reject a specific treatment or all treatment, or to select an alternative form of treatment, even if the decision may entail risks as serious as death and may appear mistaken in the eyes of the medical profession or of the community.”

Letter to Employer Who Demands Vaccination

AIR Form IM017. “Use this form to advise the Australian Immunisation Register you don’t want to receive correspondence or share information with vaccination providers.”

The following news outlets occasionally publish content about non-consensual medication and related social justice issues. Free speech is alive and well if you know where to look, and enjoy the democratic interplay of competing truths and opinions.

For a list of bio-tyranny specific websites visit our Support Groups page.

“The secret of freedom lies in educating people, whereas the secret of tyranny is in keeping them ignorant.” – Maximilien Robespierre

“The secret of freedom lies in educating people, whereas the secret if tyranny is in keeping them ignorant.” – Maximilien Robespierre 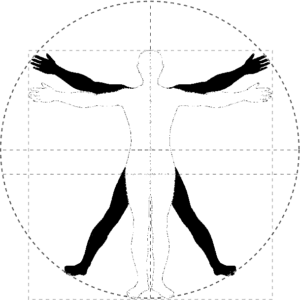 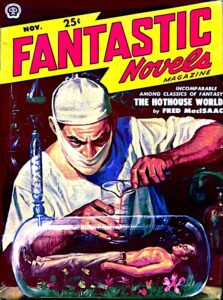 This is not a pro-health-conspiracy website. Consider information from ALL credible sources and form your own opinion.